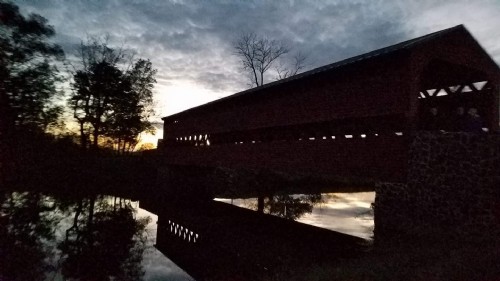 Sachs Covered Bridge is one of the most haunted covered bridges in Gettysburg. It is told that men were hung from the bridge during the battle of Gettysburg. The facts state that they were marching within the Union Army when it was discovered that they were from the south. Being traitors, a kangaroo court was held on that day, near the bridge; all were found guilty. They were hung from the bridge so that anyone riding through on horseback would have to bump into their boots as they passed through.

This is a photo of Sach’s bridge that was taken near the night of the full moon. At the time there was not a soul on the bridge but in the photo there are three faces ... could they be the faces of the men who were hung there? We don’t know, but we do know for certain that there are spirits about.

Come with us on this annual fall trip to Haunted Gettysburg. If you DARE! 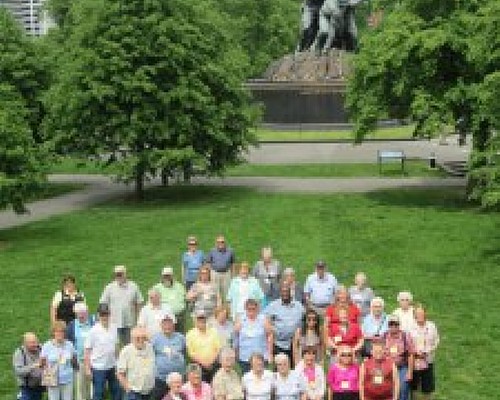 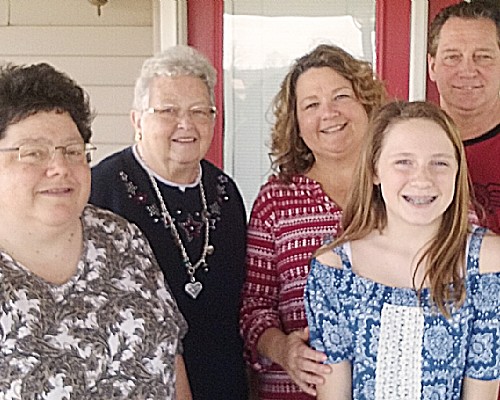 Keep up with Anderson adventures on the road